After this bright-eyed boy’s session, I’m going to have to say nope, nothing cuter than dimples on a baby.  Kannon’s session was extra special because we actually discovered his dimple for the first time during his session!  His dad had a dimpled smile, so I asked if Kannon had gotten them, too.  Up until then, he hadn’t shown it off, so we thought no.  But just a few minutes later, the cutie pie was settling in and sure enough…. DIMPLE!  Ahh, so sweet!  He also had the most beautiful blue eyes, which he was happy to show off for us during his portrait session.  If only he’s as easy for his parents as he was during his session, they’d be in for smooth sailing!

find out first about events + offers!

Thanks! Your on your way to great deals & info! 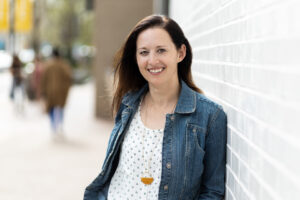 I'm a chick-flick watching, book devouring, game-playing, fair-weather golfer and a Canon girl. Click here if you like to know a little more about the person behind the lens. 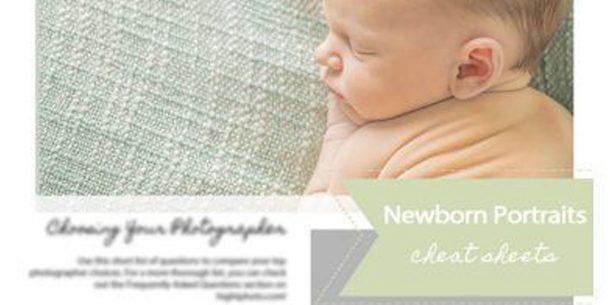 A quick reference that Includes the best questions to pick the photographer that's just right for your style, your budget, and your family.

You'll also get a simple chart to quickly and easily compare your top choices, and timeline for reserving and working with your 1st choice photographer!

Success! Check your inbox for your goodies! 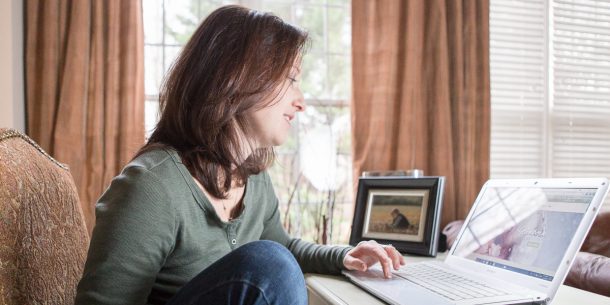 Be the first to know about deals, events, and what's going on!

Wondering What to Wear to Your Session?

Check out these great tips and resources to help you pick the perfect outfits that will look great and show your family's personality!

Interested in a session?  Here's where you can get all of your questions answered.

Look Forward to Chatting with You!